Pakistan’s most fashionable Award Night, where stars were shinning bright,not on the sky but at Madinat Jumeirah, Dubai. for ARY FILM AWARDS,organised by Pakistan’s largest media group ARY.

ARY Awards were presented by Tang powered by Oye Hoye, L’oreal Pairs. Ecostar and Star marking were the main sponsors of the award function.

Taking Pakistani cinema to an international stage is going to help our film industry on a big scale .Its a proud moment for the nation and for Pakistani’s like us who are living aboard to see such a well organised event hosted by our own channel.

I would like to congratulate Mr. Salman Iqbal CEO and Founder of ARY for taking a Pakistani cinema to new heights and for organizing such a wonderful event.

celebrities like Fawad Khan, Humza Ali Abbasi, Humayun Saeed, Eman Ali, Mahira Khan any many more attended this star studded event and some of them made it more memorable with their beautiful performances.

Lets have a look at some highlights:

the first performance was delivered by Sohai Ali Abro, on songs of her movie Jawani Phir Nahi Ani.

Faisal Qureshi with Mathira/ Rachael and Sanam on some new Pakistani song tracks.

The lifetime Achevement Award went to Javed Sheikh,  who has been appering on TV and films since 1964.

Some more highlights from the event:

Ahmed Ali Butt entertained the audience with his superb humor. His Lollypop Awards segment where he presented special Qandeel Baloch award to Hamza Ali Abbasi was the main highlight of the event. in this picture you can see him wearing flowy purple dress sang his own version of Tahir Shah’s Angel.

Stay tuned for my very own and favorite segment “WHO WORE WHAT” at AFA16  coming soon! 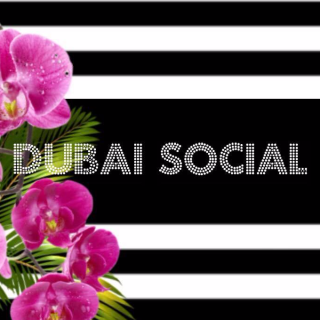